30 elementary school students might be EHS in Rishon Lezion, Israel

A  few days ago, it was brought to my attention that there might be about 30 EHS students in one of the elementary schools in Rishon Lezion, Israel.
The school is located 25 meters from cellphone base stations that are installed on the roof of a shopping center, just a cross the street. In addition WIFI was installed in this school a few months ago and cellphone use is not banned in the classes.
According to a survey that was done by one of the parents, it seems that about 30 kids, mostly from the classes that face the antennas, are suffering from chronic headaches, skin issues, nausea and some more symptoms.

The parents held 2 meetings so far, in which I took part. The first meeting was in the offices of the municipality of Rishon Lezion, with municipal representatives. At the beginning of the meeting the municipal representative  ruled out the radiation as a possible cause of the symptoms, saying that the RF testing report by MALRAZ showed very low radiation levels. After hearing what the parents had to say and my explanations about EHS in addition to criticism about the radiation test report,  the municipal representatives agreed to take a second opinion and order a second test by a radiation tester which was suggested both by them and the parents (who I personally know and trust to show the real level even thought they are expected to be well bellow the Israeli RF standard which is 10% of ICNIRP thermal, non-protective standard).
The municipal city council member who is responsible for the environment protection in the city of Rishon Lezion, Ms's Yifat Meirovitz Yefet, reported about here efforts in the last year to remove the cellphone base station from the shopping center next to the school, so far without success. She reported that there is a new chance that the cell phone company will agree to remove the antennas soon.

Later on we (my self and about 30 parents) met in one of the parent's apartments to update the parents about the meeting with the municipal representatives, to let the other parents say whatever is on their mind and to coordinate the next steps,. In the beginning of the meeting, I shared with them info about EHS, the symptoms, how to diagnose their children , how to reduce their exposure and the necessity of acting to defend their children. 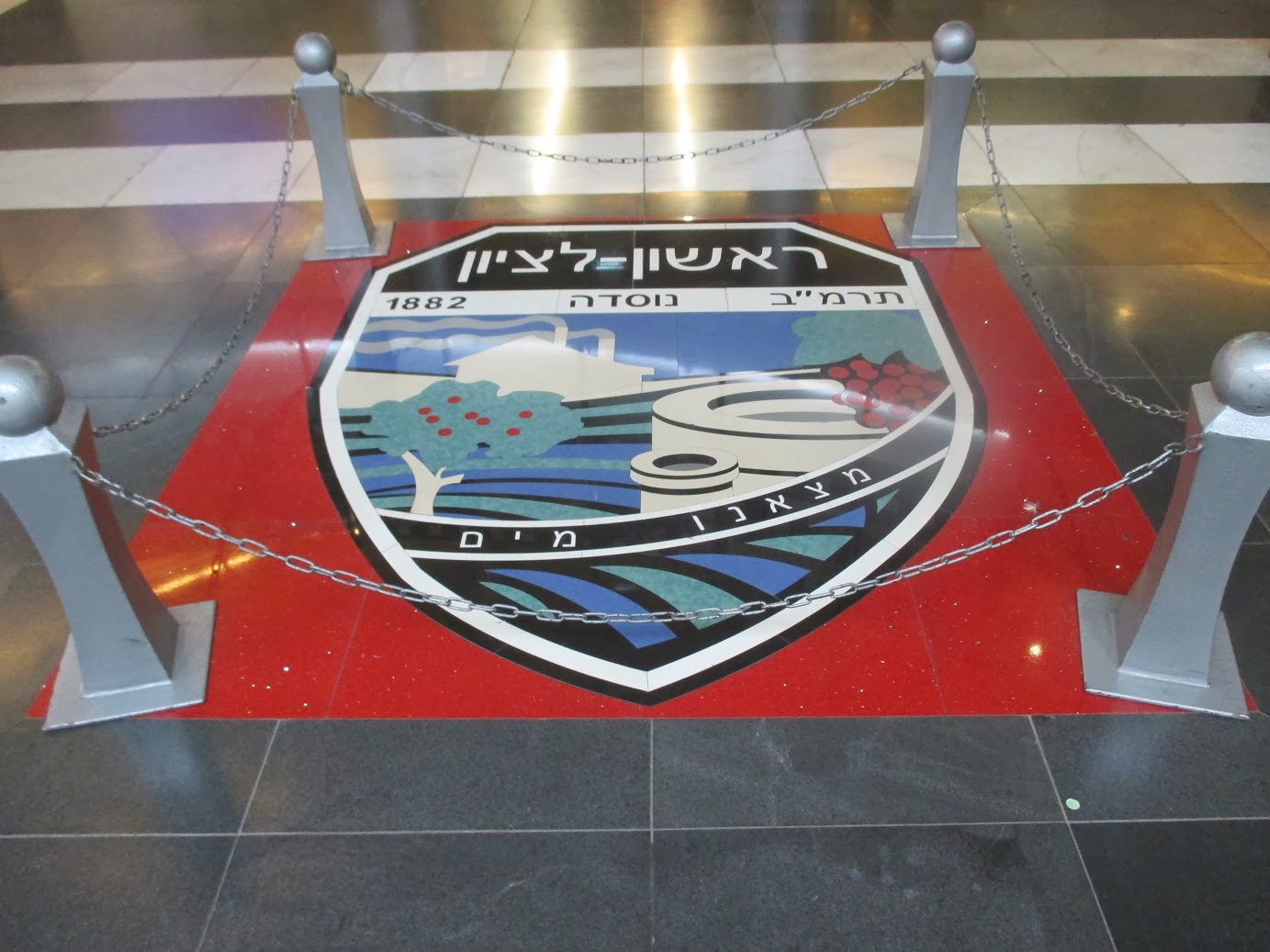 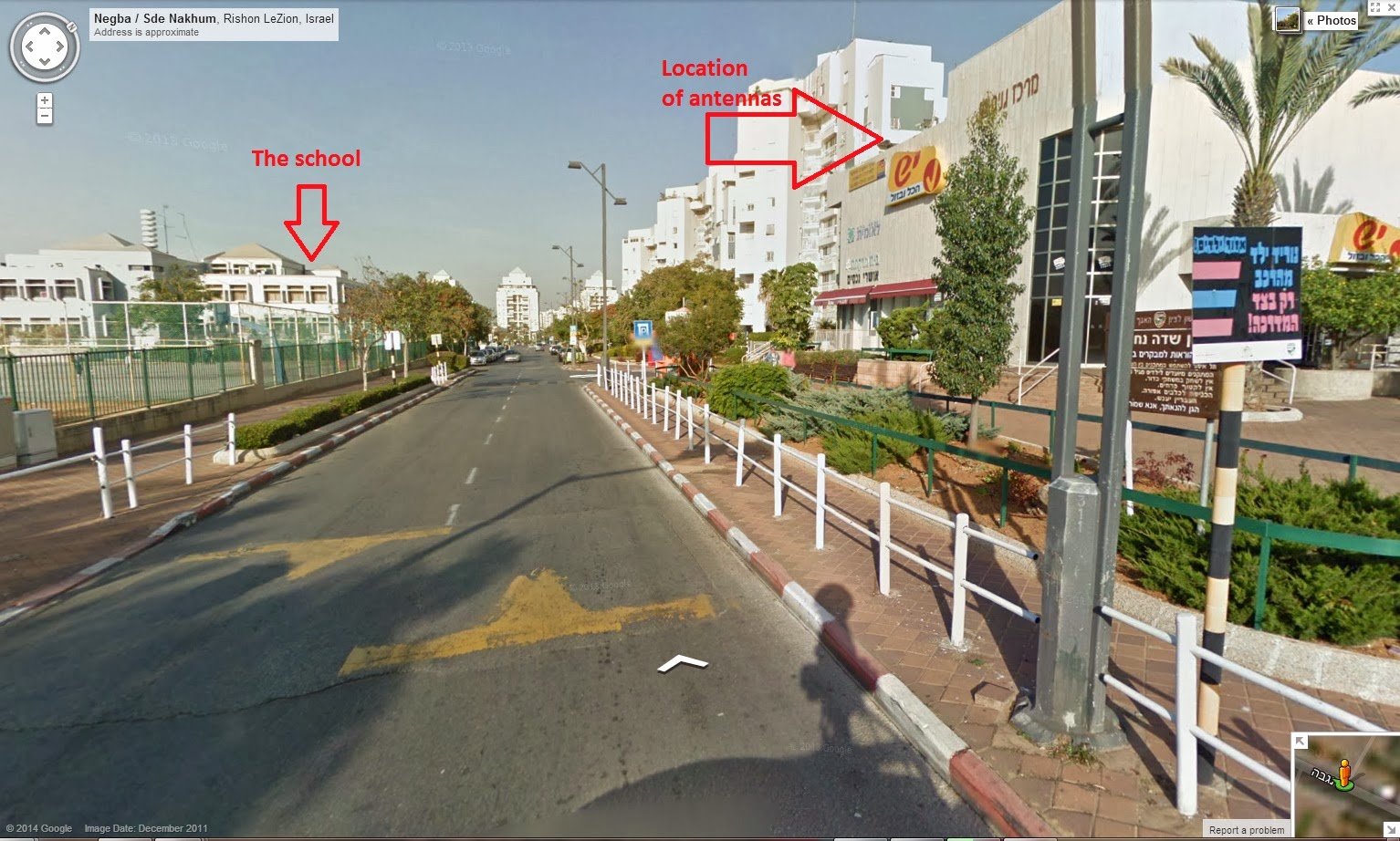 See the Electromagnetic
Radiation
before it makes
you feel bad!
Get one of our most recommended home-use EMF meter